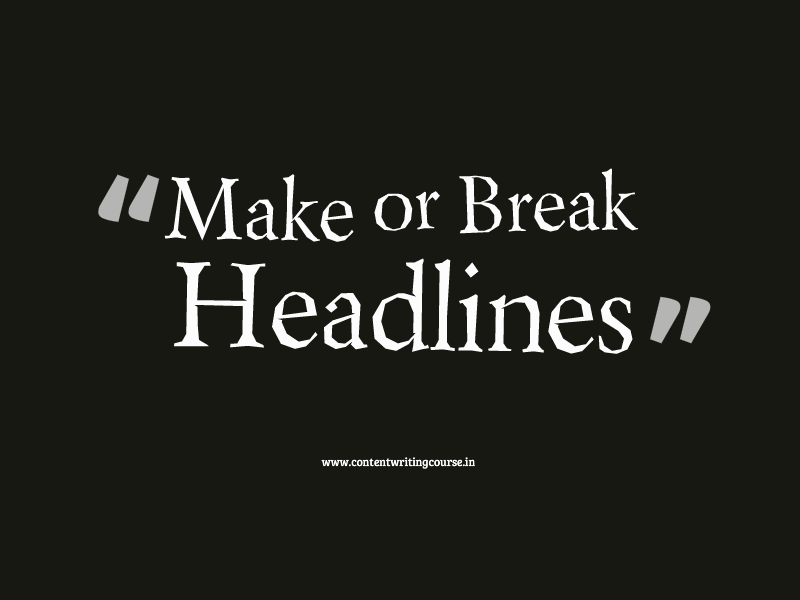 “Learn one FREE technique that INCREASES PROFITS by 25% or more in under two minutes!”

Did that headline grab your attention? Are you anxious to learn what this amazing free technique is?
Why, it’s the headline itself!

You have one chance and one chance only to grab your audience’s attention like our headline grabbed yours. If your heading doesn’t draw readers in, odds are that they will never even get to the second sentence. Instead, they’ll move on—right to your competitor.

A strong headline guarantees that you will never lose a visitor before they stop to learn more. More people stopping translate directly into more sales and more profits!

By keeping just a few key points in mind, you can start writing engaging, money-making headlines in minutes. The sooner you improve your headlines, the sooner you can enjoy the wealth that has been waiting for you inside them.

Key Point #1: Be Specific! Stand out from the competition!
Real numbers and dollar signs attract the most attention.

Chances are you have some competition selling something similar to the same people you are targeting. Get ahead of your competitors by specifically telling customers what they have to gain—and lose—from you right upfront.

In our example headline above, we didn’t simply say that our technique increases profits. Instead, we said it increases profits “by $1,000s.” By adding this tiny detail, it immediately changed from a generic headline to an enticing offer.

(This second headline detail drives home the idea that our technique is *really* fast!)
Leave the vague promises that everyone else is trying behind. Today, start to attract customers’ curiosities with headlines full of concrete facts and figures.

Key Point #2: Choose Your Words!
Choose positive (“winning”) instead of negative (“not losing”) language.
Headlines should always be upbeat and inspiring.

Always keep your headlines positive, upbeat, and full of inspiration. By the time a visitor gets to the end of that very first line, they should not only want to keep reading—they should be *eager* and *excited* to keep reading!

Think carefully about how you word each portion of your heading. Focus on the verbs, or action words. How are you currently describing the action? How else could you describe that same action?

Which wording sounds most attractive?

Negativity and boredom will not interest the reader, and they’ll quickly be headed elsewhere.

Your headline is ultimately what makes or breaks a sale. If it cannot capture your readers’ attention, it cannot bring in sales. If you think your current headline is doing its job, think again. You’ll be pleasantly surprised at how much success you’ll enjoy—all from taking just two minutes to incorporate the above key points into your headlines. 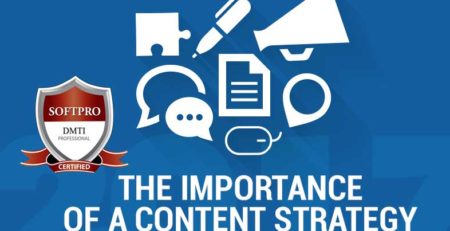 If you want to be successful online, then you need to familiarize yourself with great content. This is especially... read more 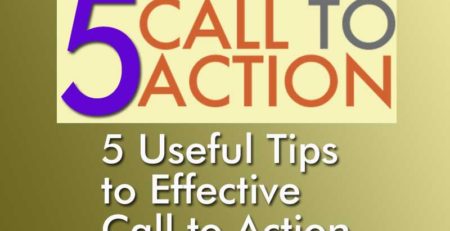 The subject line of your email is very important and so it pays to give it the necessary attention... read more 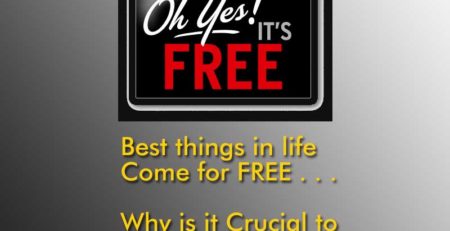 Why is it so important to give before we can take. Offering free content is a great way to... read more